Get Out meets The Shining in the award-winning horror thriller short Taking Possession.

Powers within an isolated century-old farmhouse force its new owner to battle his mind, his conscience, and the memories of the house itself.

Following its world premiere at Toronto’s Blood in the Snow Film Festival, Taking Possession has gone on to tell its “old school ghost story” to unnerved audiences at film fests and fan conventions across the country & around the world. 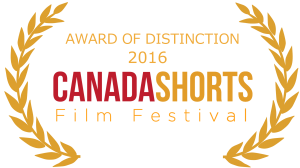 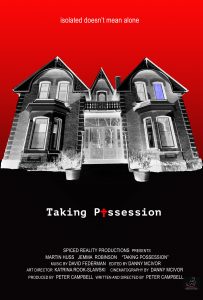