Founded in 2013, Spiced Reality Productions brings together the award-winning talents of Peter Campbell and Matthew MacLeod.

With several decades of entertainment industry-related experience between them, their combined creativity comes across onscreen in every reality they tweak. 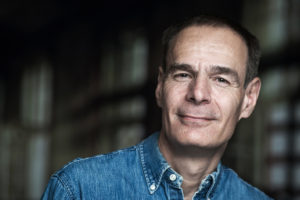 Founding member of Spiced Reality, Peter Campbell has been involved in film and TV as a writer, producer, actor, and director for years.

With well over 30 short and feature length acting roles to his credit, Peter has spent a lot of time in front of, and behind, the camera. He worked as an additional writer on the feature films The Pawn, Space Fury, and Cybermaster: Shepherd II; was Second Unit Producer on Roger Corman’s feature film Battle Queen 2020; and entered episodic television with his script for the series Starhunter (a Canada-France-UK-Germany co-production). Peter has also written several short films – all of which have been produced.

Recently, the film Taking Possession (which Peter wrote and directed) had its world premiere at the Blood in the Snow Canadian Film Festival in Toronto and has been screened at festivals across the country & around the world. 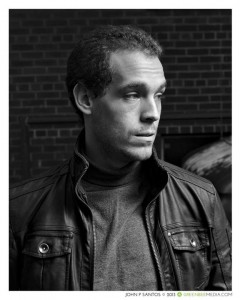 Gifted with an enchanting singing voice, Matthew took to the stage – as Rolf – in the 2007 production of The Sound of Music. Since then, he has demonstrated a range of musical, acting, directing, and production abilities. Having produced several successful shows since 2009, the role of Producer suits him quite well. Matthew’s recent work includes producing several soundtracks in association with Fandom Musicals as well as acting in the sketch show Animézing.

A graduate of the Metalworks Institute of Sound & Music Production, Matthew brings his sound & music expertise to each production.

Reality, with that extra spice that makes it tastier to the creative palette.