After being bitten by a werewolf, a young woman tracks down those who attempted to eradicate her in the upcoming web series The Hunt.

Now – having realized she’s become the very thing she was trained to kill – she turns to a lifelong friend, an overzealous computer hacker, and an associate well-versed in “the ways of the hunt” in an attempt to make her way to the entity behind her near-execution. 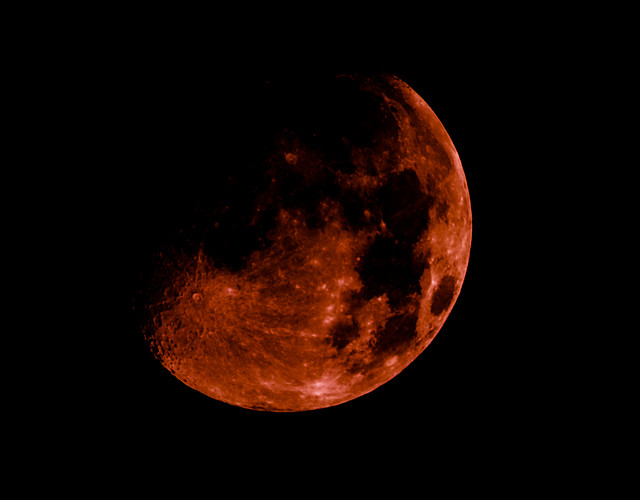